When Smoke Gets in Your Eyes

I sometimes listen to the music from the golden oldies. Many of the oldies but goodies remind me of certain times, places, and events. I remember the classic tune made famous by The Platters, who recorded the song Smoke Gets in Your Eyes for their 1958 album Remember When? Naturally, I only learned of this record many years later when attending a sock-hop party to celebrate the music of the 50’s and 60’s, wearing saddle shoes and a poodle skirt. Think Danny and the Juniors’ “At the Hop” from 1957. 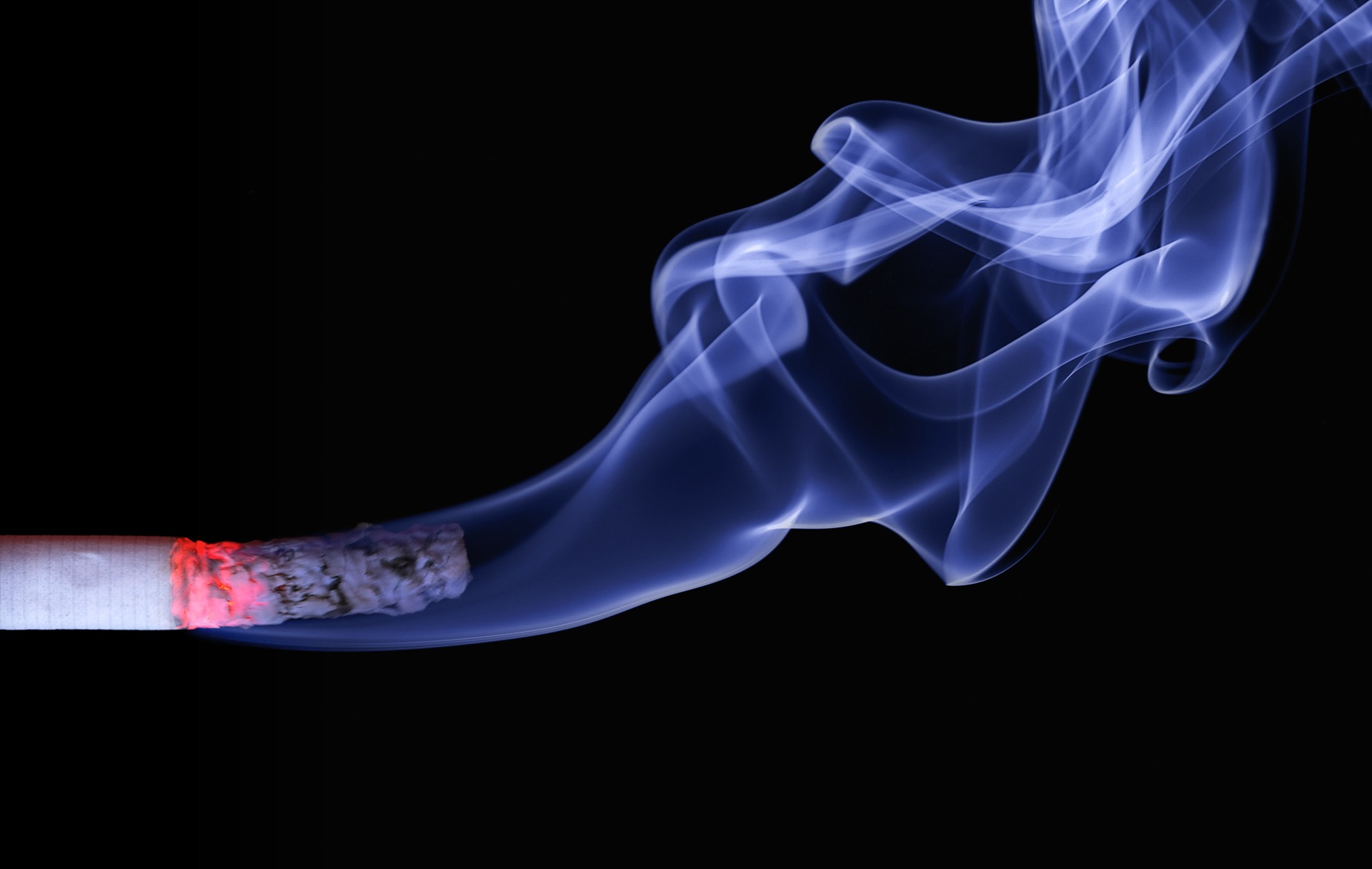 It was a while later that I learned the song was originally written by Jerome Kern and Otto Harbach for the 1933 musical, “Roberta,” a musical that is totally unfamiliar to me. The song was again made popular on the radio with performances by the Benny Goodman Orchestra, Glenn Miller, and iconic singers to include Peggy Lee, Nat King Cole, and Harry Belafonte.

What I did not know until preparing for this blog, is that Smoke Gets in Your Eyes is also the name of the pilot episode of the American period drama television series, Mad Men, which aired on July 19, 2007. It’s also the title of a book by Caitlin Doughty, published in 2014. The title was more expansive for this book, as it reads Smoke Gets in Your Eyes and Other Lessons from the Crematory. I have not read the book, but I understand the reviews were favorable and that although the title is a little macabre, the author is said to have sprinkled humor throughout.

Despite the catchy songs, television episodes, and books all sharing the name, smoke getting in your eyes is actually a real problem. In July 2014, Sheila West, Ph.D., authored a guest column for “seeJanesee”, preventblindless.org. In this article, she says that The 50th Anniversary Surgeon General’s Report on Smoking and Health reported that smoking is a cause of two of the most significant eye diseases in the world. One of these diseases, Cataract, is the primary reason for vision loss in the world, accounting for 51% of the burden of blindness. The risk of cataract increases with the amount smoked, and studies have shown that quitting smoking reduces that risk. The recent Surgeon General’s report has also found smoking to cause age-related macular degeneration, particularly the “wet” or exudative form. Research suggests mixed results on the benefit of quitting smoking, with benefit reported in those who quit early in life. The best strategy for prevention is never starting to smoke, followed by quitting altogether as soon as possible. Eye care practitioners and researchers are now adding eye health to the growing list of smoking-related concerns, and patients need to understand that smoking can blind as well as kill. Find out more about healthy living and healthy vision at preventblindness.org.

For professional coders, this article published by Home Health Solutions is a good refresher of ICD-10 codes for patients who are current or former smokers. Please take a look at this informative resource and remember, as Smokey Bear said long ago, “only you can prevent forest fires.”
Tweets by Livanta LLC